Back to news
Is it time to review the Eatwell Guide?
The Eatwell Plate (depicted below) has been slammed in the European Parliament, with the concept of basing diets on starchy foods being branded “misguided”.

The guideline says meals should include potatoes, bread, rice, pasta or other starchy carbohydrates, with low or reduced-fat cheese and yoghurt and preferably unsaturated oils and spreads.

It was first published in 1983, with the latest version released by Public Health England and officially known as the Eatwell Guide. According to gov.uk, the Eatwell Guide is a policy tool used to define government recommendations on eating healthily and achieving a balanced diet.

However, a team of cardiologist and nutritionist have recently called for a review of official guidelines, advocating a low-carbohydrate, Mediterranean diet to help prevent type 2 diabetes.

According to Dr Malhotra, a cardiologist in the UK, if all people with type 2 diabetes were to follow the guidelines reflecting the independent scientific evidence and ignore current low-fat diet government guidelines, it would reduce dependency on diabetes drugs and insulin by over 50 per cent, saving the healthcare system hundreds of millions annually. This recommendation is also likely to benefit people suffering from diabetes in Mauritius. Historically, the Mauritian diet is rich in carbohydrates with low protein content. On an Island where diabetes and its complications are causing economic and health havoc, it is expected that review of lifestyle habits including consumption of food low in carbs, will bring immediate relief.

Starch-rich diets is being debated as misguided and perhaps even a direct cause of the obesity crisis. For decades, fat has been demonized, leading to a huge upsurge in low-fat products. It is thought that a complete dietary guidelines overhaul is likely to reverse obesity, type 2 diabetes and heart disease and save billions every year.
The former president of the Royal College of Physicians, Sir Richard, has declared that it is more important to cut down on the calories in carbohydrates rather than the calories in fat. However, it is also argued that high-fat diets are often high in calories and can lead to weight gain, increasing the risk of heart disease, type 2 diabetes and some cancers. Too much saturated fat increases blood cholesterol, which also increases the risk of heart disease.

The Low Carb Program developed by Diabetes.co.uk has been pivotal in documenting evidence for a change in approach to dietary advice. In just under two years, the Low Carb Program has a demonstrated cost saving of £835 per person per year, for each person who completes the program through reduction or elimination of diabetes medication alone. This platform is available for free with rich resources to guide and provide a personalized approach to put diabetes into remission. It is time to open the great discussion on the food habits of Mauritians and whether embracing a low carb diet can prevent or reverse type 2 diabetes. Even a few months of relief from diabetes are expected to have significant health benefit and delay associated complications, impacting positively on the quality of life.

To date, over 270,000 have signed up to the Low Carb program and taken part in the initiative. The findings demonstrate that people who complete the program reduce HbA1c by 1.2 % (13mmol/mol), lose 7% of their body weight on average and one in four people put their type 2 diabetes into remission. 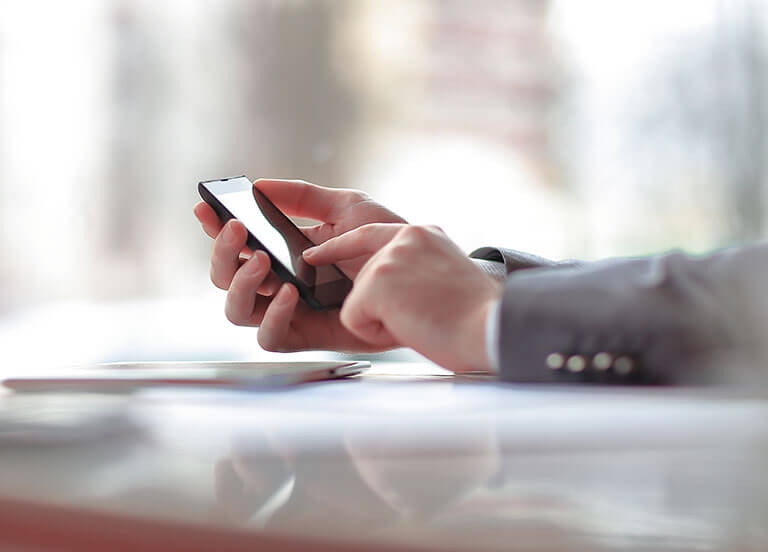